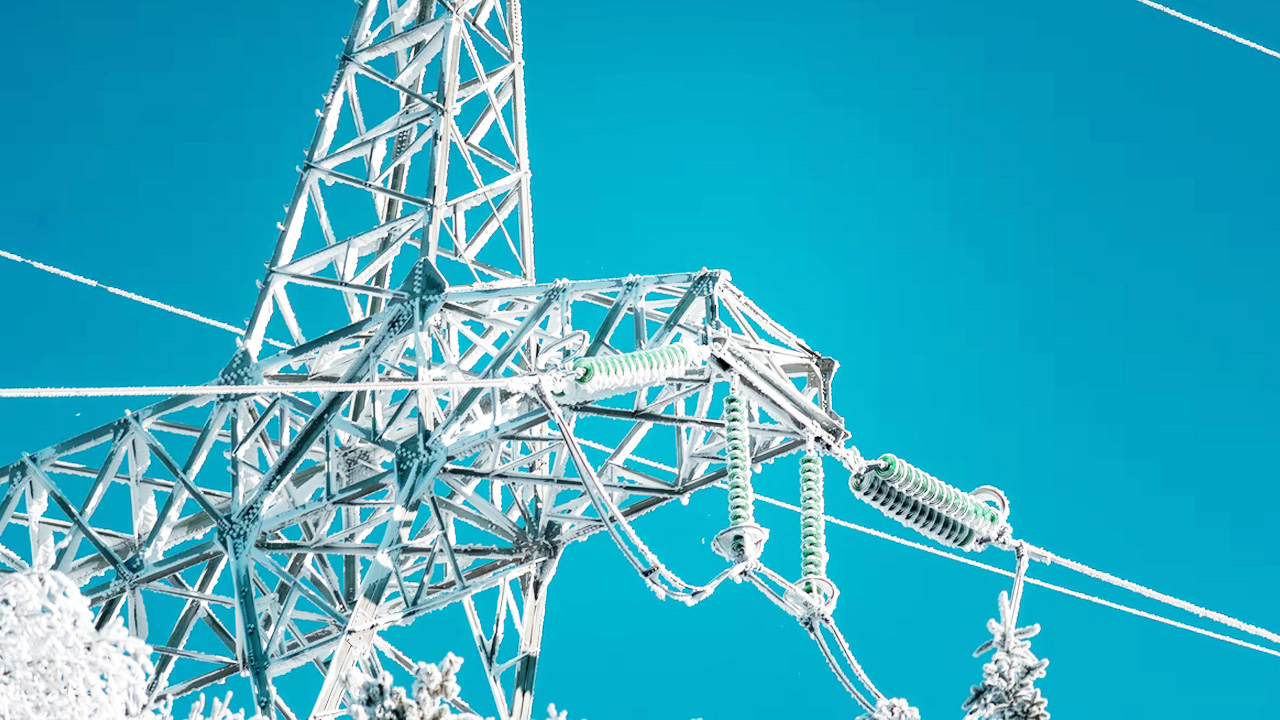 The electricity prices in Europe and Norway have been historically high in 2021. In 2020, it was the exact opposite. What is the reason for this? Will the increase in electricity prices become the new normal? What measures can we take to reduce energy consumption right now?

According to Nord Pool, the average spot price in Norway 2020 was 11.6 øre per kwh. It’s the lowest annual price ever measured on the stock exchange.

How the weather affects electricity prices

The increase in electricity prices is related to the weather. In 2020, there was heavy rainfall in the mountains and good wind conditions, so domestic power production was at a record high. The year was also the warmest ever measured, and we, therefore, used less electricity for heating.

Overproduction of electricity in 2020

The capacity of the cable network that connects us to other European countries was reduced in 2020, so exports of surplus power were considerably low. This resulted in overproduction, which resulted in oversupply. Since supply and demand govern the fluctuations in electricity prices, we had low energy prices in Norway.

In Norway, we are generally self-sufficient in hydropower in normal years, but when there’s little precipitation and deficits in the reservoirs, we are dependent on buying power from abroad.

Many European countries have come a long way in developing wind power and solar parks as energy sources. Still, because there has been little wind and solar cells need cloudless skies, the natural precondition for producing energy has been poor.

Thus, the European power market has been dependent on supplementing with oil, gas and coal as power sources. However, the price of fossil raw materials has skyrocketed. This, combined with a doubling of the CO2 tax on non-renewable power sources, results in high electricity prices in Europe, which in turn contributes to the very high energy prices per kwh,  in Norway.

How the power cables to Europe affect electricity prices

The first established power cable out of Norway was laid in Sweden in 1960. Since then, we have taken an increasingly larger part in the European power market by connecting with other countries. The cables strengthen the security of supply and direct consumption towards renewable energy sources.

In years of rich domestic rainfall, we benefit from exporting surplus power to other European countries, while in dry years, we can buy cheaper power from abroad. According to NVE, electricity prices in Norway would have varied more and, in fact, been two to three times higher in winter without the import option provided by the power cables.

Although the development of electricity prices is perceived as extreme in 2021 vs. that of last year, statistics show that the average cost of electricity and grid rent has been at almost the same level for over 40 years. However, the state taxes, which include electricity tax and VAT, have increased quite sharply.

Will the energy prices keep going up?

Increased industrial development and ever-increasing electrification are going faster than development for new power production. According to NVE, Norwegian electricity consumption will increase by 25%, come 2040. Prices will still be very weather dependent, and the expected average electricity price is to be around 50 øre per kwh in 2040, even though it has been higher for several years.

Buildings account for 38% of global CO2 emissions and use enormous amounts of unnecessary energy. The significant emissions affect both the environment and the owner’s wallet. That is why it is essential to make our buildings more sustainable, cheaper to operate and healthier to live in.

When we think of historical energy prices in Norway, we constantly read and hear about smart energy efficiency measures for private households. But what can be done to optimize the energy of larger buildings, to get more predictable energy costs?

Energy measures reduce energy and maintenance costs in addition to contributing to the fight against climate change. Here are some effective energy efficiency measures:

Building automation for optimized energy use

An automated and intelligent HVAC system not only makes your building energy-efficient and cheaper to operate, but also reduces CO2 emissions.

The ClevAir energy management system is easy to install and can reduce energy consumption by up to 40%. ClevAir collects weather data and forecasts in real-time, along with sensor data from the building. Machine learning techniques and algorithms then analyze this data and identify ways to optimize the operation of heating, ventilation and climate, in real time.