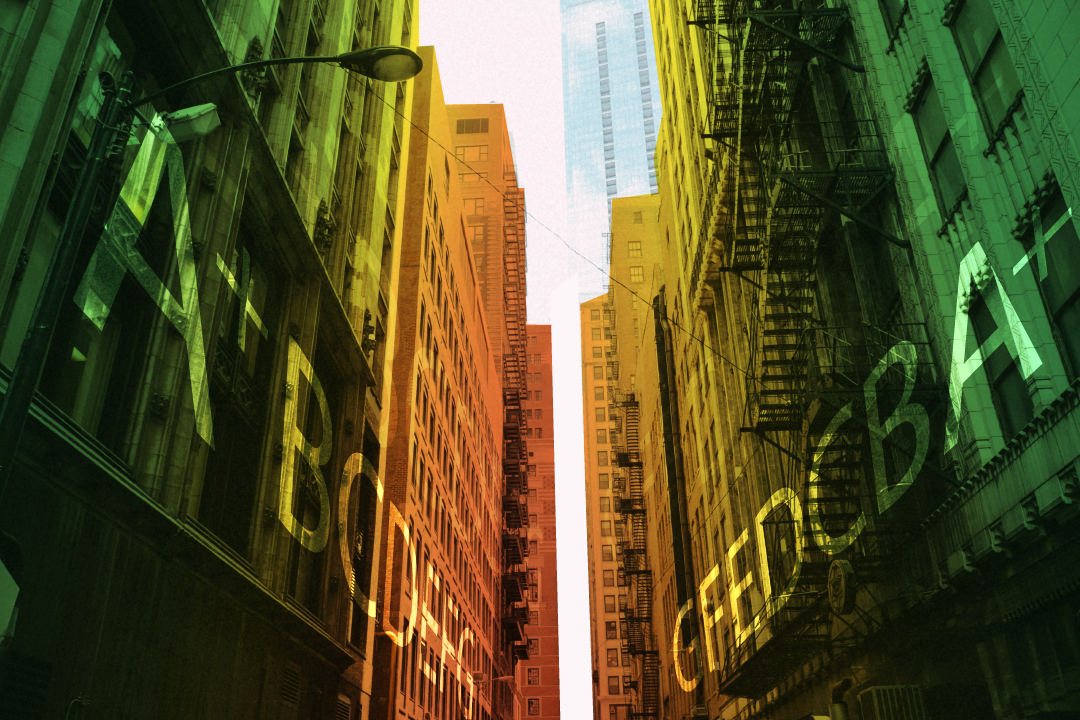 With energy consumption increasing worldwide, it’s the need of the hour to come up with saving strategies. Since old buildings are responsible for consuming a large portion of a nation’s energy (40% of energy consumption in the US can be attributed to buildings; commercial buildings account for 18% of UK’s carbon emissions), it’s prudent to look at them as potential avenues of improvement.

How to reduce buildings energy consumption

But how do you go about reducing the carbon footprint/energy utilization of a giant building? Do you tear it down and hire a green construction team to rebuild a smarter variant? Or do you revamp it by using cutting-edge software and hardware, giving it a new life?

Certainly, reconstructing huge buildings at scale isn’t a sustainable strategy. However, retrofitting old buildings and making them more energy-efficient sounds like a better (albeit tricky) idea.

Researchers from the London School of Economics hypothesize that if historically-significant, medieval buildings were retrofitted, England’s energy consumption would decrease by 1.3%. This would mean that the country could potentially save £1.7 billion in energy consumption over 7 years, while also decreasing the CO2 emissions by 8.9 million metric tons.

Also read: All you need to know to make an old building sustainable

Retrofitting, in the context of buildings, can be defined as adding new components (hardware and/or software) to a property, to make it perform better.

There are different kinds of retrofits old buildings can benefit from; seismic retrofits that strengthen a building and increase its resistance against earthquakes; insulation retrofits which help in moderating a building’s temperature; or smart energy retrofits, which use energy efficient systems and automation to make even the oldest buildings consume lesser energy.

In the following sections, we will be talking specifically about the smart energy and automation retrofits that can significantlly decrease an old building’s energy footprint.

The Why of Retrofitting

Be it an apartment complex, or a fulfillment center; any old building could do with a smart retrofit. Here are a few reasons why:

With every passing year, more people are becoming weary of the many pitfalls of climate change. They now realize that everyone must play their part in keeping our planet green and clean.

That’s why occupants are willing to pay more for energy-efficient, smart buildings that leverage technology to reduce their carbon footprint. According to a Johnson Controls survey, 70% tenants believe that the ability to smartly predict and solve problems is a “game-changer” technology.

As a business owner, you want to stand out. You want to have a strong competitive advantage. A smart building helps you do just that.

Since you spend a lot less on energy than your competitors, you can afford a heftier maintenance budget. In addition to this, you can also charge high rental rates for the better living standard that you are offering. Your property increases in value owing to the high demand and superior environmental consciousness. This is one of the reasons why the smart building market is expected to grow to 105 billion dollars by 2024.

Buildings equipped with state-of-the-art management software (like ClevAir) can be managed from a central dashboard. No more rushing to a different building every day to fix trivial issues; engineers can access most machines/sensors remotely.

Retrofitting old buildings has always guaranteed energy savings. Customers of ClevAir have reported between 14 to 35 kWh/m2/year in savings over the years.

As an environmentally conscious building owner, you need to benchmark your energy consumption. For example, here is how different office buildings in the Scandinavian areas fare against each other:

If you fall anywhere in the high percentiles, you need to seriously evaluate your operational energy consumption, and perhaps, consider getting a smart retrofit.

Also read: Energy Benchmarking – How Much Energy Usage is Normal for Buildings?

The How of Retrofitting Old Buildings:

Old buildings are sturdy, inflexible structures; hard to retrofit. Some of the most common challenges that retrofitters face are:

The challenges of retrofitting old buildings:

It’s very common for old building owners to not have proper documentation of how the building operates. Incomplete blueprints, torn documents, and missing manuals make it extremely difficult to get a holistic idea of how the various machines and sensors are working together. The only solution to this challenge is to send someone on-site to regenerate the entire documentation.

Old buildings are usually running obsolete systems that have reached end-of-life. This makes integration a nightmare. Quite often a flexible software and platform needs to be implemented for the new system to integrate with the existing one.

It’s very difficult to interface with old equipment like fans and heaters, using modern protocols and technologies. Even if you somehow manage to do it (after adding an extra integration layer), the performance is often compromised. Deciding whether you will replace old equipment or somehow integrate with it, is tricky (especially when you are on a budget).

Old buildings always come with a lot of surprises. We often discover that parts of the appliances, pipes, valves, or software are not functioning as expected. Remedies sometimes require on-site visits and more expenses.

The process of retrofitting:

There is no generic retrofit that can be applied to any building. Some buildings require a massive hardware overhaul, while others just require some finetuning. For the sake of this article, I will share how ClevAir’s building automation software retrofit buildings:

During stage 1, the team requests the owners to share the entire documentation with them. This includes ventilation architecture, building plans, photos of controllers and appliances, and any manuals etc.

The team also interviews caretakers and on-site maintenance staff. The on-site engineers spend a few days to understand what is working, what needs to be replaced, and what will have to be reprogrammed. This helps in estimating the potential of optimization and savings.

After stage 1, the team knows what hardware it needs to connect with and how. Once the sensors are up and running, the dashboard starts receiving data, which is then ready for analysis.

After aggregating data for 1-2 weeks, the team first confirms whether the system is performing as expected (described by the documentation and caretakers). The data analysis also yields any potential areas of improvement. Case in point:

While the ClevAir team was analyzing the client’s building data, it found that there were cold and warm zones in the building. They installed new sensors to identify the severity/cause of the issue and eventually reprogrammed the Air Handling Unit to mitigate the issue.

The ClevAir default dashboard comes with a variety of frequently used widgets and graphs. However, it can also be tweaked to display whatever statistics and visualizations the customer wants to keep an eye on. From monitoring energy consumption to checking air quality or a specific appliance’s performance, you can do it all from the ClevAir dashboard.

Retrofitting old buildings for energy efficiency can be a game changer in terms of cost reduction and carbon footprint benchmarking. As a building owner, it’s an opportunity as much as a social responsibility to retrofit your building such that it doesn’t consume too much energy.